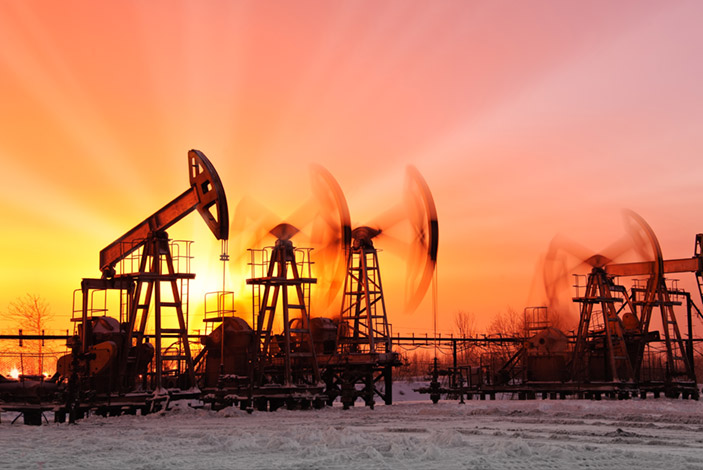 In June 2014, OAO TMK Board of Directors made a decision to increase the authorised capital through a public offering of 56,000,000 additional shares at a price of RUB 101.25 per share.

OAO TMK does not have any preferred shares, either outstanding or authorised.

OAO TMK securities are listed on the Russian and international stock exchanges.

Shares are listed on the Moscow Exchange under the TRMK ticker (Bloomberg: TRMK:RM / Reuters: TRMK.MM).

GDRs are listed on the London Stock Exchange under the TMKS ticker (Bloomberg: TMKS:LI / Reuters: TRMKq.L).