We strive to expand our footprint in major oil and gas regions, including the Middle East. In 2014, TMK’s facilities remained committed to building up their reputation with the local oil and gas majors. 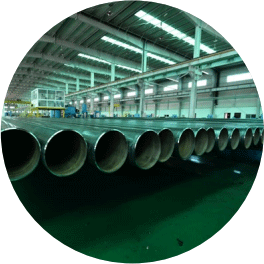 TMK GIPI, a major producer of tubular products in Oman, continues to assert its leadership in the country and the Middle East supplying line pipe for the oil and gas industry.

In 2014, TMK GIPI signed a contract to ship 18.4 thousand tonnes of casing pipe to be used by PDO for drilling and well development.